NFTs: a new frontier for the world of religion?

Over a year into the boom in interest in NFTs, we’re all familiar with some of the most common ways NFTs can be used.

They represent a new form of luxury one-of-a-kind merchandise for some of the world’s most exclusive fashion brands. They’re a new avenue for up-and-coming artists to showcase their talent and reach entirely new audiences who wouldn’t necessarily have even considered art collection previously. They’re fast becoming a new, modernized form of baseball card within the sports community – and they have even made their way into the world of gaming, giving players the opportunity to own completely unique avatars.

One less obvious but fascinating use case is starting to gain prominence. That’s right, I’m talking about the world of religion. While the crypto community as a whole may often be seen as superficial and about getting rich quick from low-effort doodles, such a view completely overlooks the potential for NFTs to do good for religious and charitable organizations.

Unsure how? So was I, so I’ve taken a look at how some religious organizations are already using NFTs and why exactly they’re doing this. Let’s dive in! ➡️

Artentik is an online NFT marketplace, and differs massively from the well-known behemoths like OpenSea and Binance in one key way. Its purpose is to preserve the cultural heritage of the collections from the Santa Casa de Misericórdia de Lisboa, which translates roughly as “Lisbon Holy House of Mercy”.

This charitable organization based in Lisbon is responsible for some of the most important Catholic relics from across Europe. Through the Artentik marketplace, curators are able to mint and list digital representations of their artifacts in the forms of NFTs, and these are then auctioned off to raise money for the organization's various missions, including supporting the local community.

In December 2021, they listed their first collection, based on Saint Francis Xavier, a Catholic missionary from the 16th century who was a co-founder of the Society of Jesus. The money raised was then used directly to support social causes with the aim of making society more inclusive. Check out Artenik’s website here to learn more about their mission and plans for future collections.

Eternalize your prayers on the blockchain

In addition, religious communities can leverage this as an opportunity for patrons to pray and donate using crypto. Beyond this though, there’s also the possibility for organizations to reward the community for religious activity and prayers via NFTs, motivating individuals to perform good deeds in the short term as a way of building a strong foundation for long-lasting dedication to the core values of a religion.

A tool for everyday business?

If you haven’t come across Bitcoen yet (not a typo!), it’s definitely one to check out. Originally set up as a crypto network specifically for the Jewish community, they’ve now expanded to other communities, representing a secure network in the crypto space that can unite people within a common group.

With Bitcoen, individuals within the communities shown above can easily trade with each other, make donations, and pay for kosher goods and services from others. And as the network has been purpose built for them specifically, it’s trustworthy, working directly with those in the religious community.

Just as we’ve seen how NFTs and blockchain can promote religious values or contribute to the digitization and safeguarding of artifacts, it seems natural to also see it as an opportunity to spread knowledge about a specific religion. One such example (perhaps controversially) is NFT Prayers Inc.

As an organization, they state that their mission is to “combine the worlds of Christianity, crypto, and prayer to offer our customers outstanding digital artwork with a purpose”. And looking at their offering, it’s clear to see how they go about this – by combining traditional imagery of Jesus Christ with anachronous modern contexts. For example:

On one side, the organization aims to literally make Jesus and his teachings more accessible and relatable to a new generation, though it remains to be seen if they’re successful in achieving this beyond simply gaining virality simply for using the image of Jesus in unlikely contexts.

Another example here is My Bible NFTs. On the site, they state that less than 30% of the 2 billion Christians worldwide will ever fully read the Bible. With the help of ARC, they have minted a collection of NFTs showing verses from the Bible, which owners can then share via social media to spread the word. And like the first use case we looked at, a proportion of each purchase goes to a church or organization of the buyer's choosing.

So there are clearly several possible ways religion and NFTs can combine, with some interesting organizations already aiming to go beyond simple outreach to modernizing the way religious communities can interact with each other. Indeed, it’s a space well worth keeping an eye on to see whether these ideas actually do achieve their aims and create long-term value. 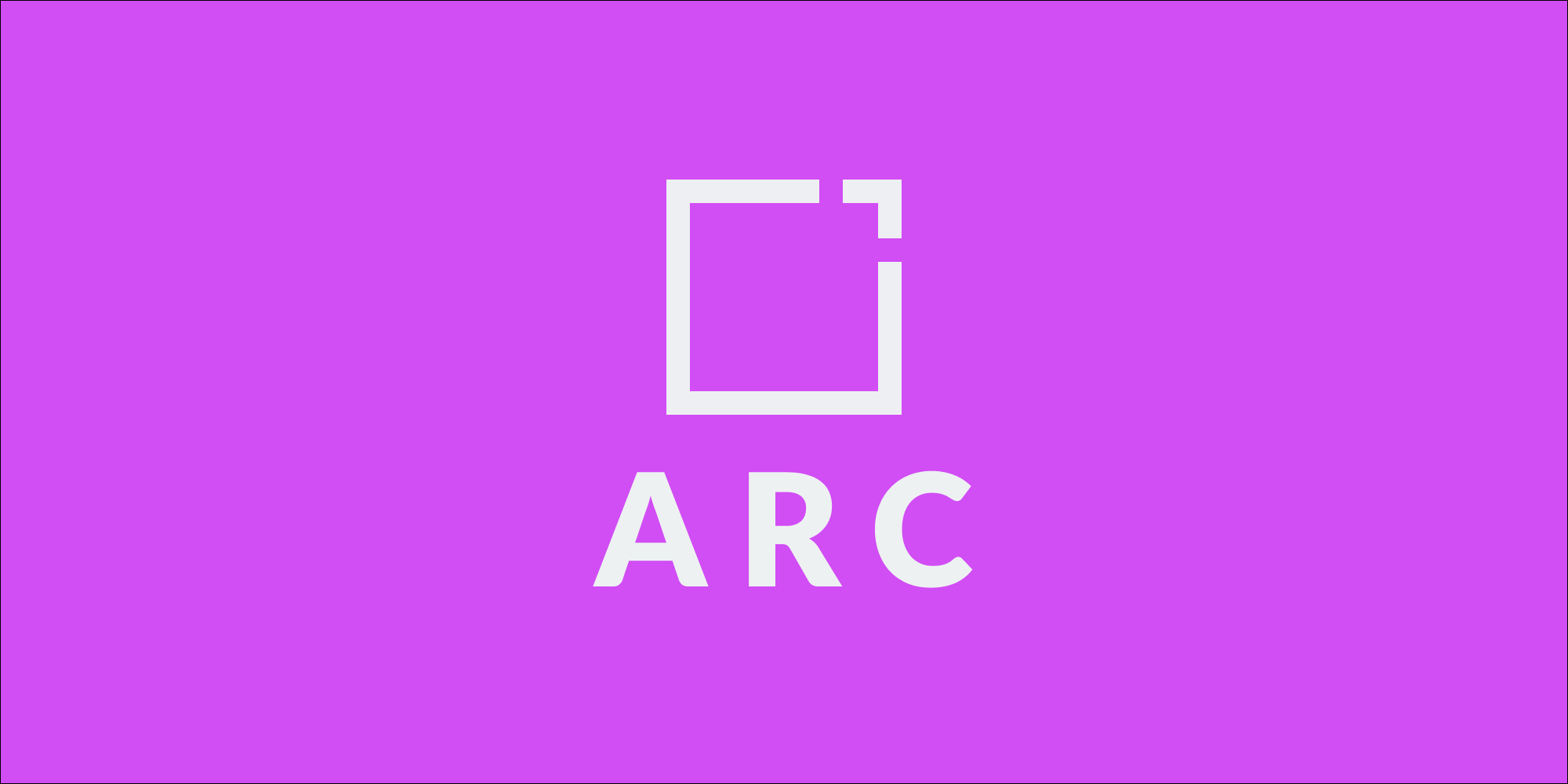 ARC is making NFTs accessible for all Squarespace users 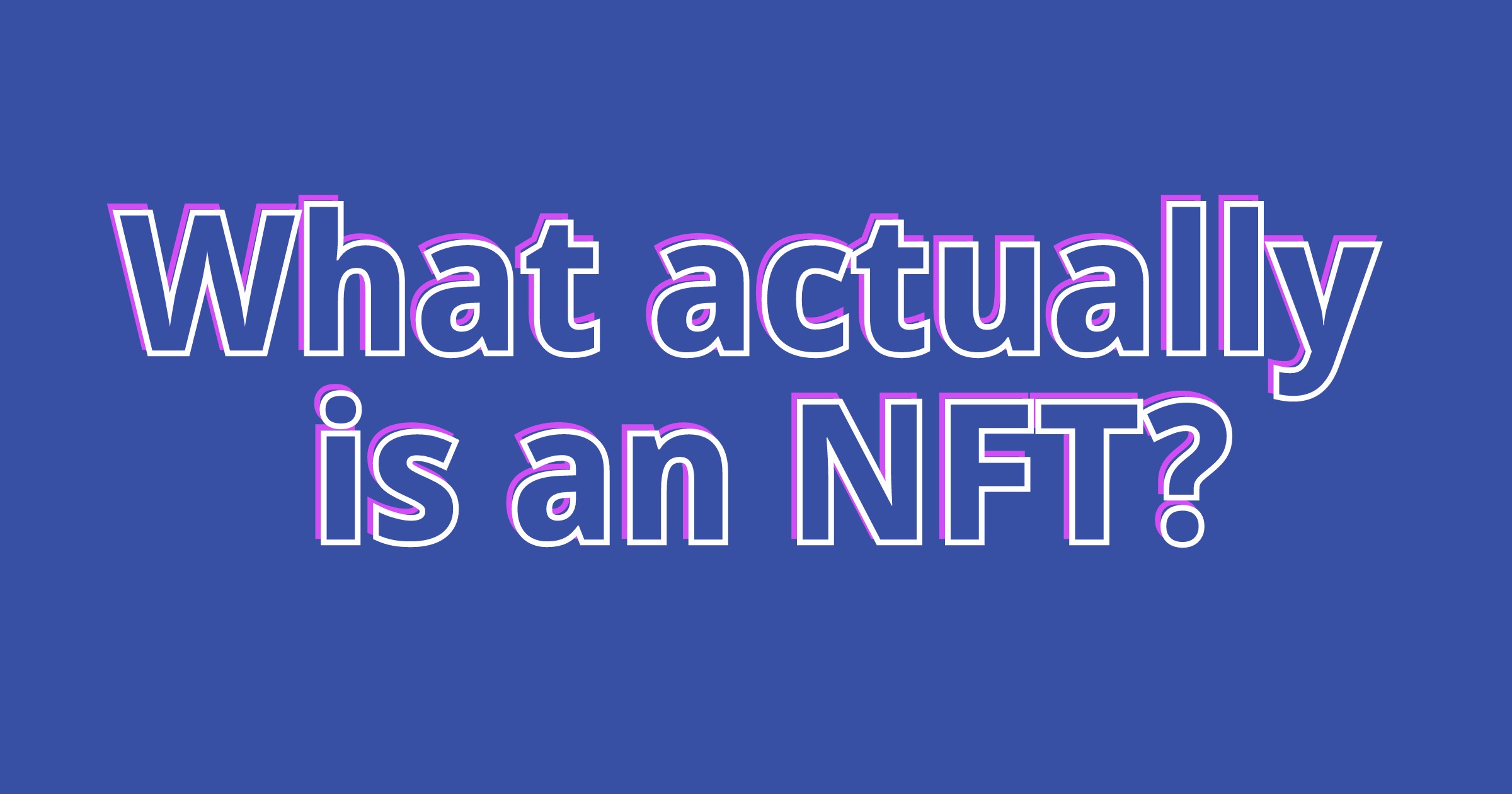 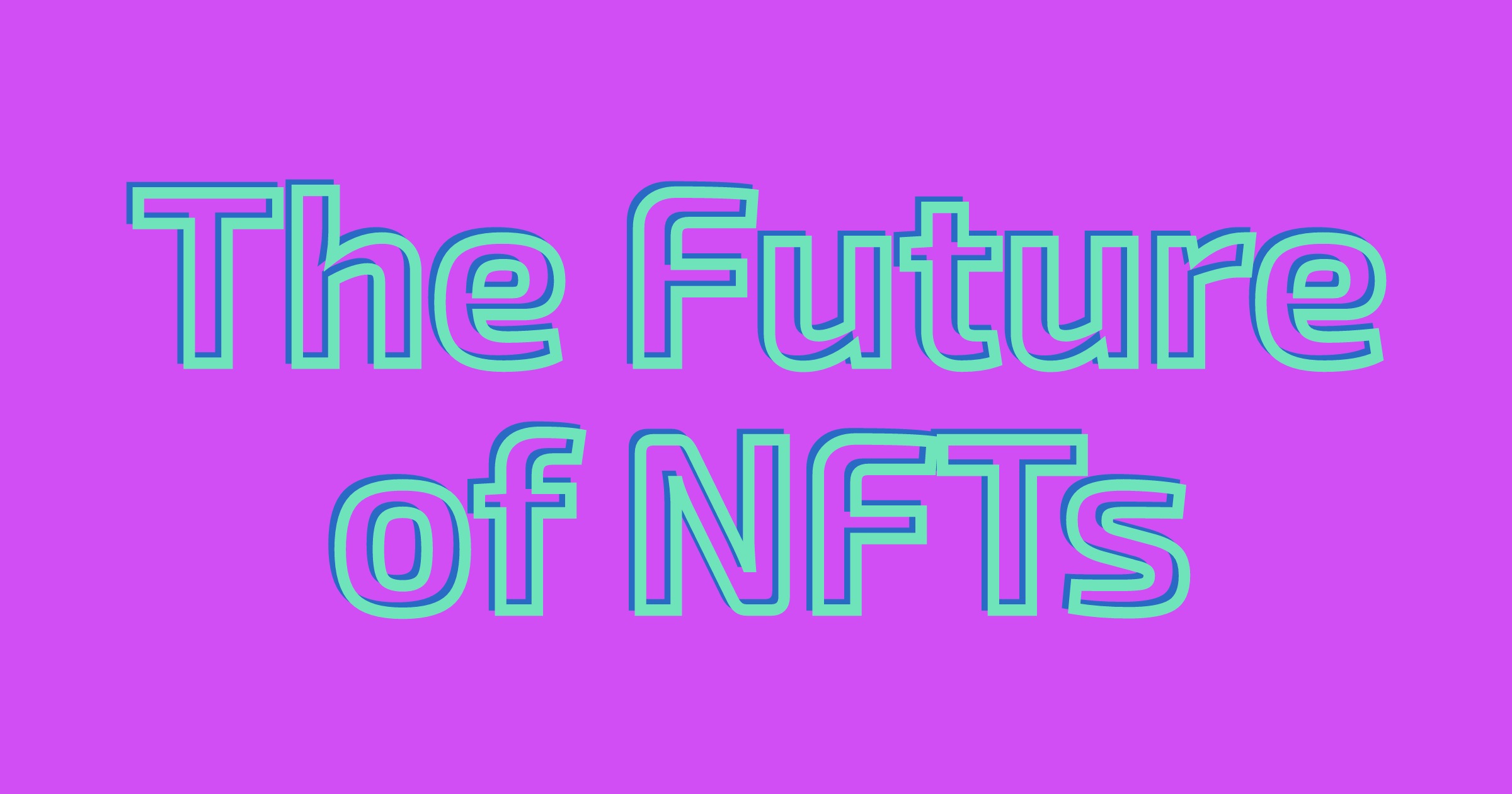 What's the future of NFTs?